The goal of socialism is communism.

That’s Vladimir Lenin’s famed “socialism leads to communism quote,” a good one to preface any list of socialism quotes. Marxists usually regard socialism as the stepping stone to communism, a state of utopia in which the government controls everything its citizens say and do. Any socialists who don’t believe this are obliviously doing the Marxists’ work for them.

How does socialism breed communism? Well, once the government is in charge of redistributing wealth, it becomes increasingly picky about just who can have any. Party officials, whose work is paramount to the continued operations of the state, have little to worry about. You, on the other hand, will have to work harder and get by on less once the government controls the coveted means of production. Did you think all those evil millionaires would stick around to volunteer their services? No, they’re now residing in other countries (or serving their country as party officials).

Somehow replacing all the people who create wealth with inexperienced bureaucrats manages to dampen an economy. Thus rendered unproductive, a socialist government must hound down more wealth in the only place it can find any: you. Your money may not be confiscated outright, but rising taxes will do the job well enough. Your property taxes may increase to a point where renting a room in a state-owned housing complex becomes more affordable. Or your land may just become government property. What right have you really got to own it anyway? Aren’t you aware that others are worse off than you?

And whatever you do, do not criticize this new state of affairs. There won’t be a crumb in store for anyone who opposes the march to utopia.

The inevitable descent into communism aside, if you’ve ever wondered why socialism doesn’t work, quotes like these will put you on the right track.

In essence, Truman tried to frame our rejection of socialism as misanthropy. We’d like to counter with one more of Hazlitt’s quotes:

Once all the consequences of any act or policy are taken into account, the opportunity costs of government action to change economic outcomes always exceed the benefits.

We agree that anything the government does to us comes at a greater overall cost than if it had just left us all well enough alone. To address each of Truman’s points, we reject the assertion that people become better off once government bureaucrats control their nation’s utilities. We are also unequivocally opposed to redistribution of wealth by force. Bank deposit insurance? Great idea, so long as the banks can’t bribe politicians to label their failure the result of “mismanagement” and thus make deposit insurance inapplicable. And labor unions, which are antithetical to freedom of association, compel inefficiency for the sake of “saving jobs,” keep criminal cops on the street, and put incompetent teachers on the dole, can all go straight to hell where socialism works. 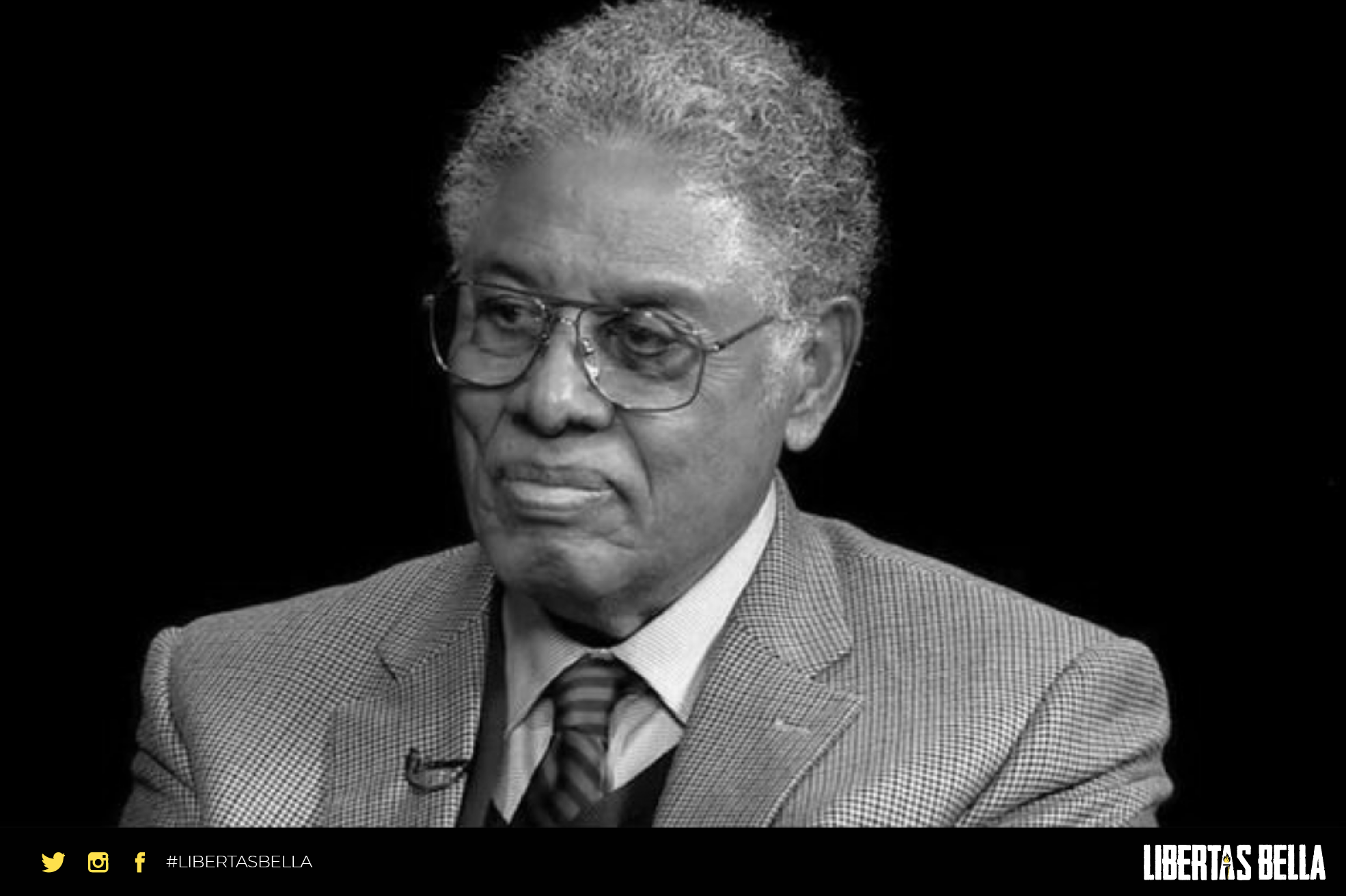 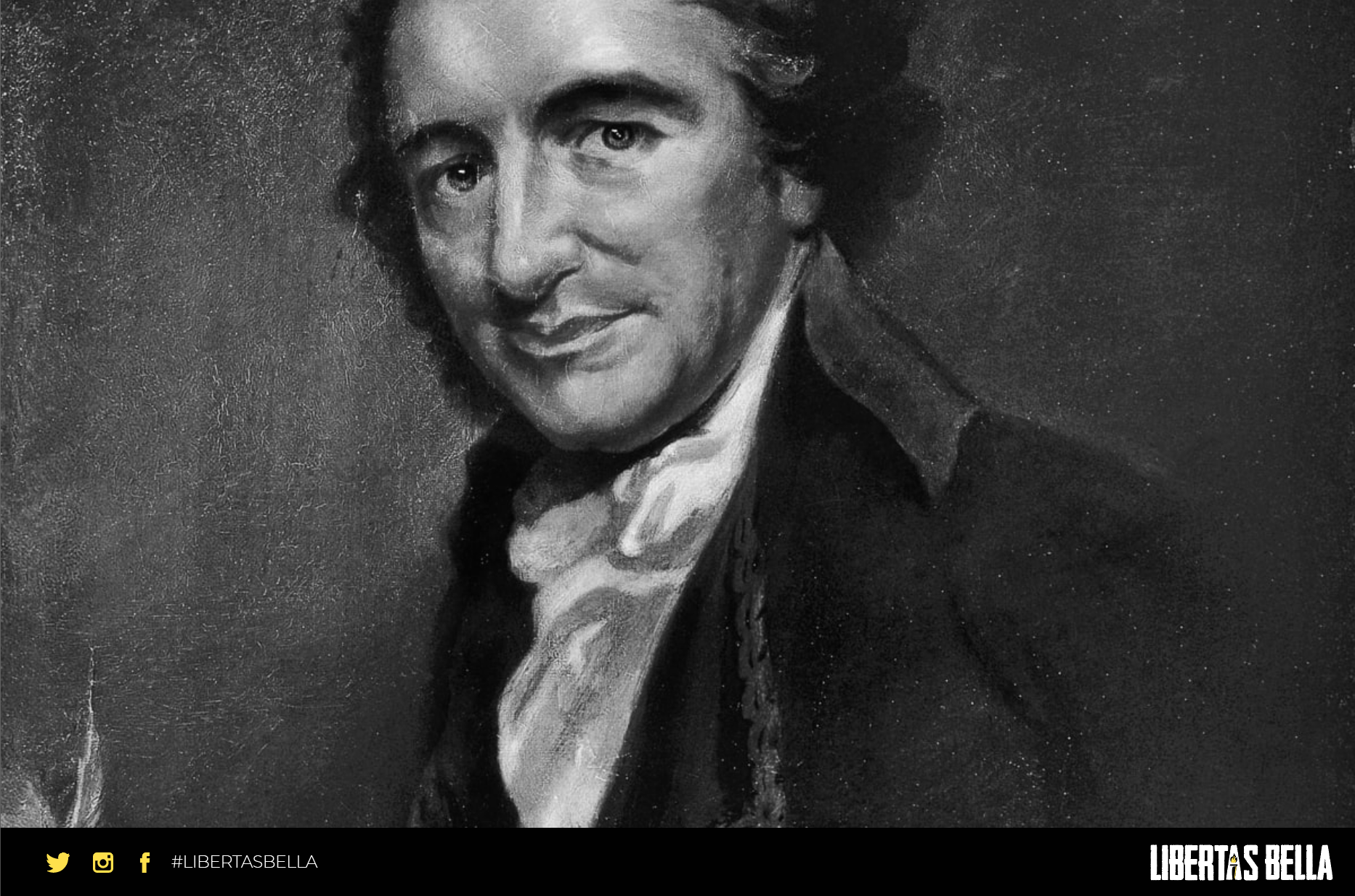 Thomas Paine Quotes That Will Make You Want to Rebel

Thomas Paine’s writing fueled much of the anti-British sentiment that inspired patriots to rebel. Thomas Paine quotes still resonate with patriots to this day.