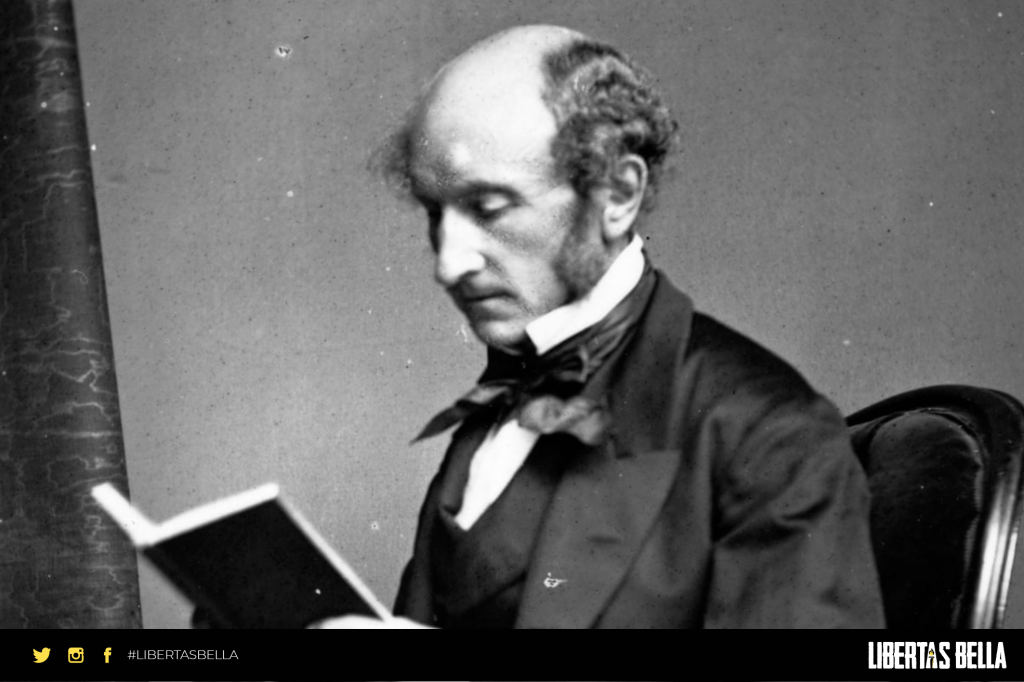 Teddy, as he was affectionately called (although seldom to his face) was the 26th president of the United States, and considered by more than a few to have been the greatest. He was also a statesman, writer, conservationist, naturalist, hunter, ornithologist, taxidermist, cowboy, and war veteran – he was posthumously awarded the Medal of Honor in 2001. 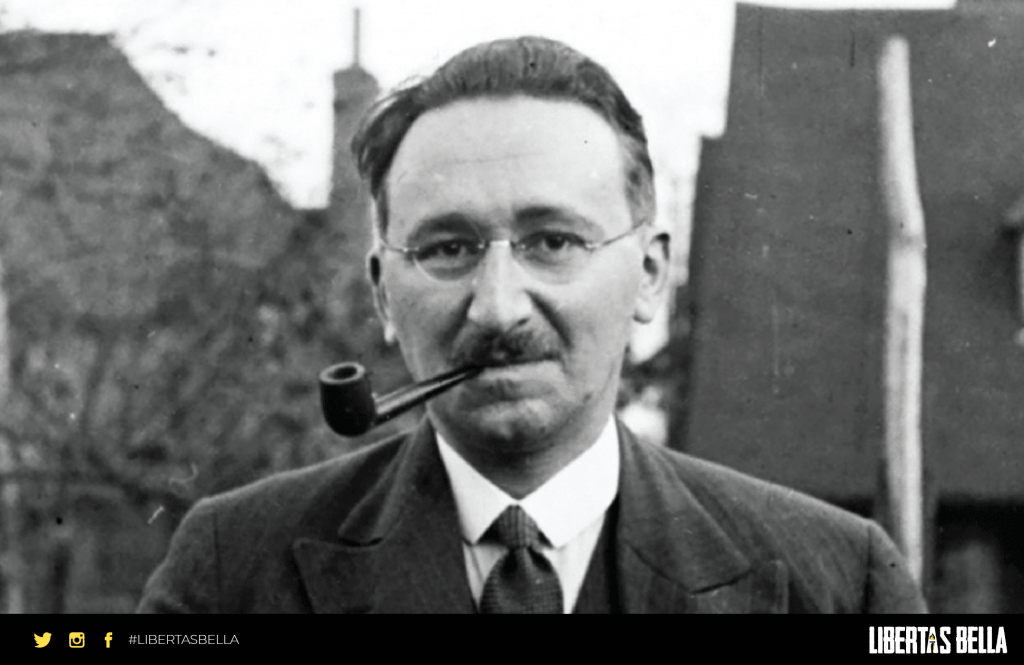 Even if you have not heard of George Orwell, you are probably familiar with his ideas. Read our favorite George Orwell quotes from 1984, Animal Farm and more!