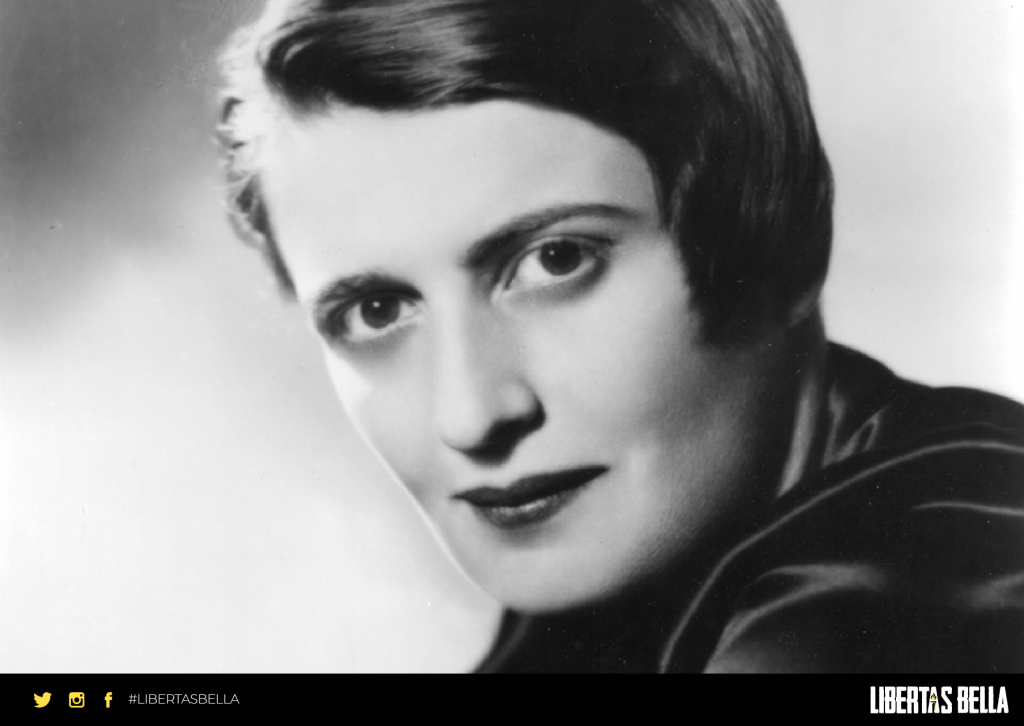 Even if you have not heard of George Orwell, you are probably familiar with his ideas. Read our favorite George Orwell quotes from 1984, Animal Farm and more!

A hero of the French Enlightenment, Voltaire’s words ring just as true today as they did 250 years ago. Read our collection of our favorite Voltaire quotes here

What is censorship, why is it immoral, and who has spoken against it? Come to Libertas Bella for all the quotes about censorship we are allowed to show you.

Robert Nozick was one of America’s leading libertarian philosophers. Robert Nozick quotes tackle everything from the role of government to the meaning of life.